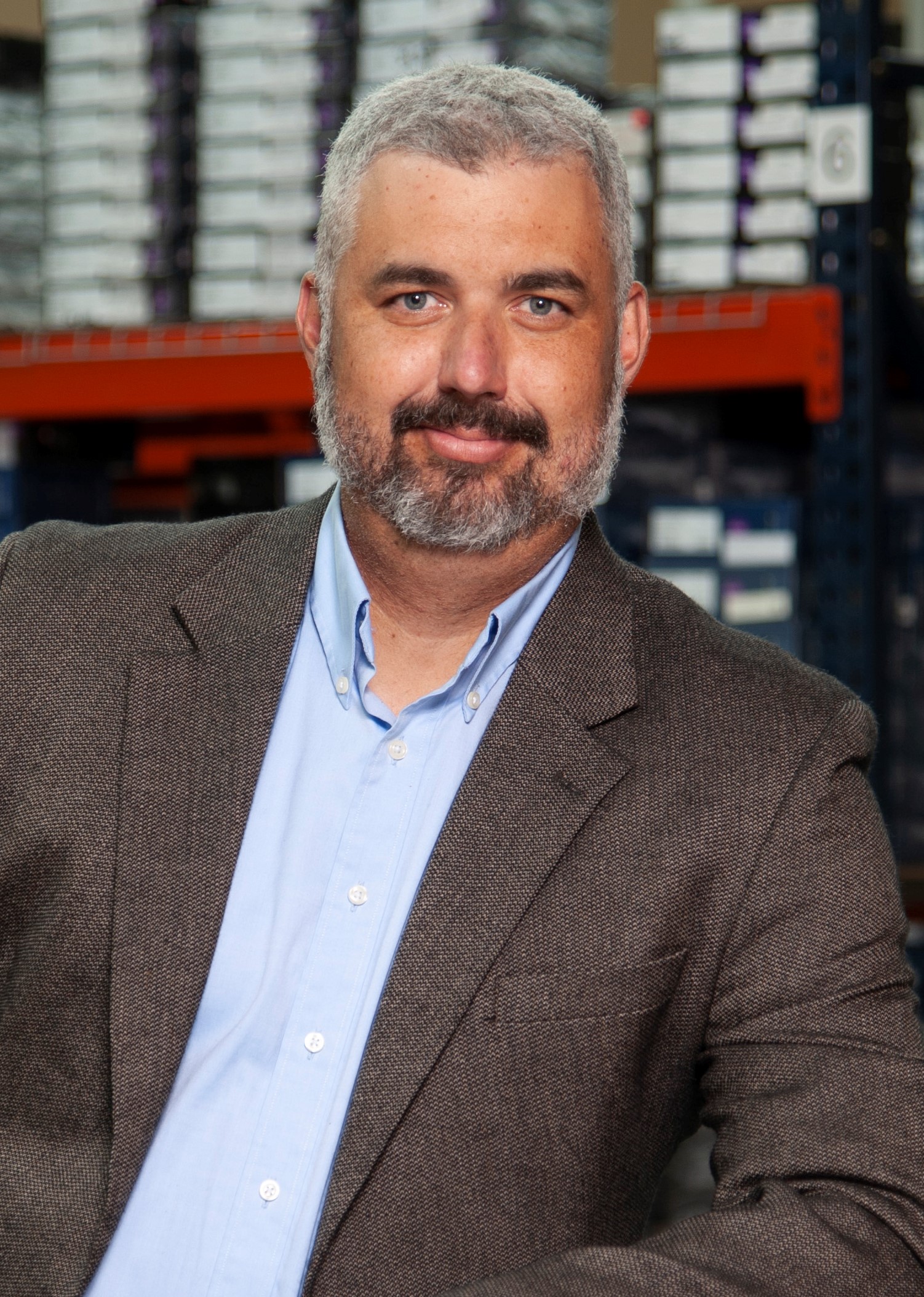 FLXON Incorporated founder Paul Sharkey announced that his son Ryan Sharkey will assume responsibility for the day-to-day operations of the company, effective immediately.

At the same time, it was announced Ryan will become company President while Paul is to assume the role of CEO. According to the senior Mr. Sharkey, his son Ryan joined FLXON 12 years ago after working several years in the pulp and paper industry. Ryan holds dual engineering degrees in Chemical Engineering and Pulp and Paper Science.

Since joining the firm, Ryan has held territory sales and technical service positions as well as various positions in operations. Most recently Ryan spearheaded a move to consolidate operations into a single larger combined manufacturing, warehouse, and administrative office. At the same time, he led a team to implement a new streamlined enterprise operating system covering everything from the flow of raw materials, manufacturing, order entry to fulfillment. The result is a far more efficient and productive company.

Paul Sharkey will continue in the position of CEO. He said this position will allow him to work closely with Ryan and the management team to support the company’s growth plans and to assure the company’s financial success.

FLXON Inc. (www.flxon.com), founded in 1995 and headquartered in Charlotte, N.C., is an international industry leader serving the flexographic and rotogravure printing industries in USA, Canada, and Latin America. The company offers and distributes an array of products and services with an emphasis on print efficiency through advanced technology, focused concentration on quality and sustainability, and being a trusted advisor to the flexographic and rotogravure printing industries.